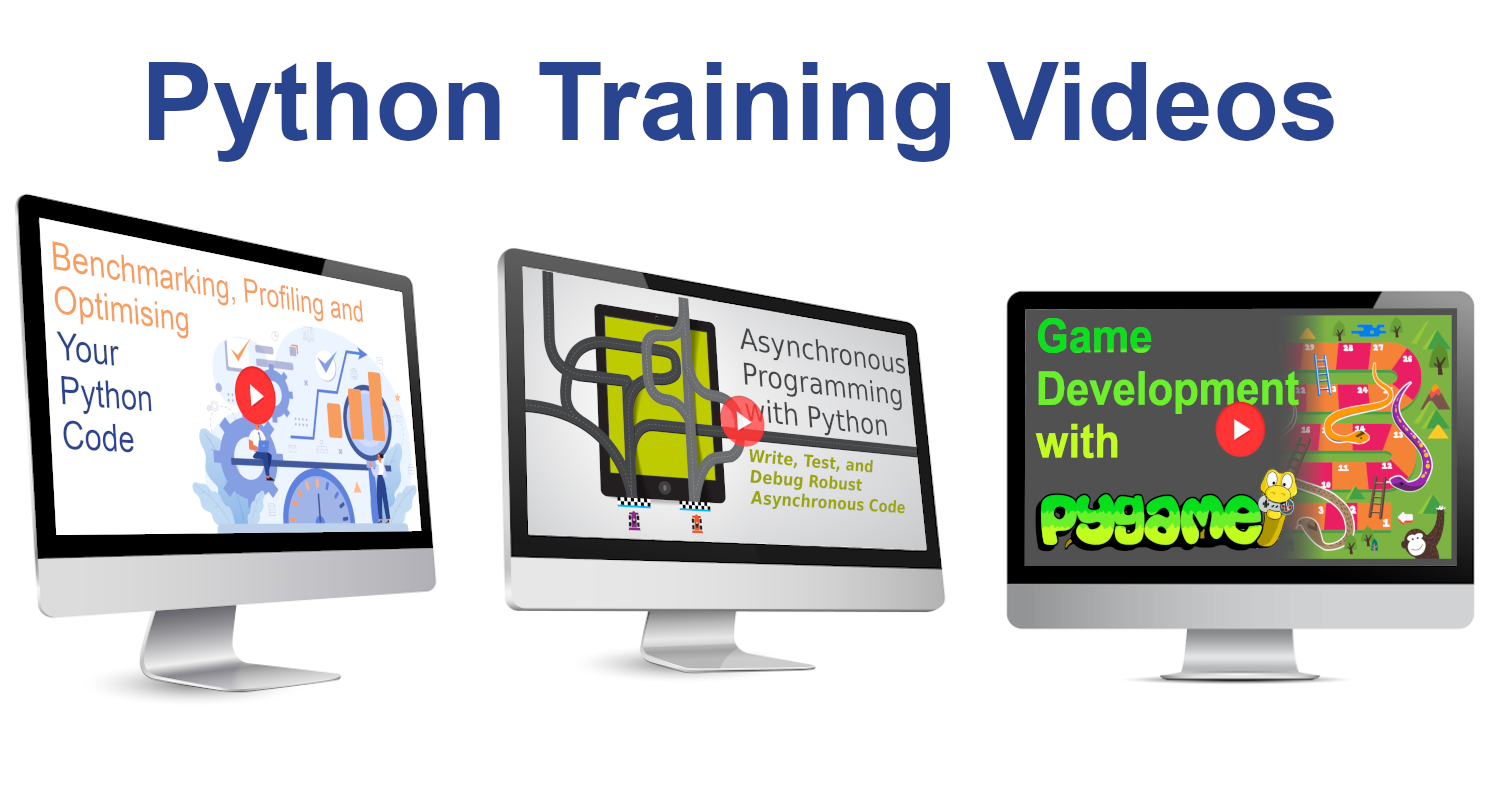 Springer Science and Business Media Company, through their APress publishing arm, originally approached me about writing a book for them. I suggested creating a training video for them instead. From this I have now written and recorded five videos for subscribers to their Springer Link platform.

Creating training materials always forces me to go deeper into a topic. I want my videos to be more than an introduction, to give the full picture.

I put a lot of thought into the structure of each video. How can I best explain the theory, and what examples will work best.

Each example needs to show best practice, be complete and working, with as little code as possible but remain readable to the target audience.

I am still learning how to speak as clearly as possible, without hums and haws. Editing them out post-recording is very time consuming, especially whilst keeping the voice in sync with a coding demonstration.

To create a professional video recording I created a video production system in my favourite programming language (Python, of course). Based on a text script, it lets me record the voice-over one sentence at a time, check it and re-record if necessary. It generates the slides, records the coding demos and brings it all together into the final video segments

The result are high quality, straight to the point videos which explain and demonstrate the topics clearly and succinctly

The completed videos so far are:

Game Development with PyGame. Write Your Own Games, Simulations, and Demonstrations with Python